Rajkummar Rao and Bhumi Pednekar starrer Badhaai Do Movie (2022) official trailer is out now. The film trailer is released on 25 January 2022 via the YouTube channel Junglee Pictures, Zee Music Company, and Zee Studios.
Badhaai Do is a Bollywood comedy-drama film directed by Harshavardhan Kulkarni and jointly written by Suman Adhikary and Akshat Ghildial. The film is produced by Vineet Jain under the banner of Junglee Pictures and distributed by Zee Studios.
Badhaai Do stars Rajkummar Rao and Bhumi Pednekar in the lead roles as a couple in a lavender marriage. The film serves as a spiritual sequel of the 2018 film Badhaai Ho. The principal photography began on 5 January 2021 in Dehradun. Badhaai Do was theatrical release on 11 February 2022. 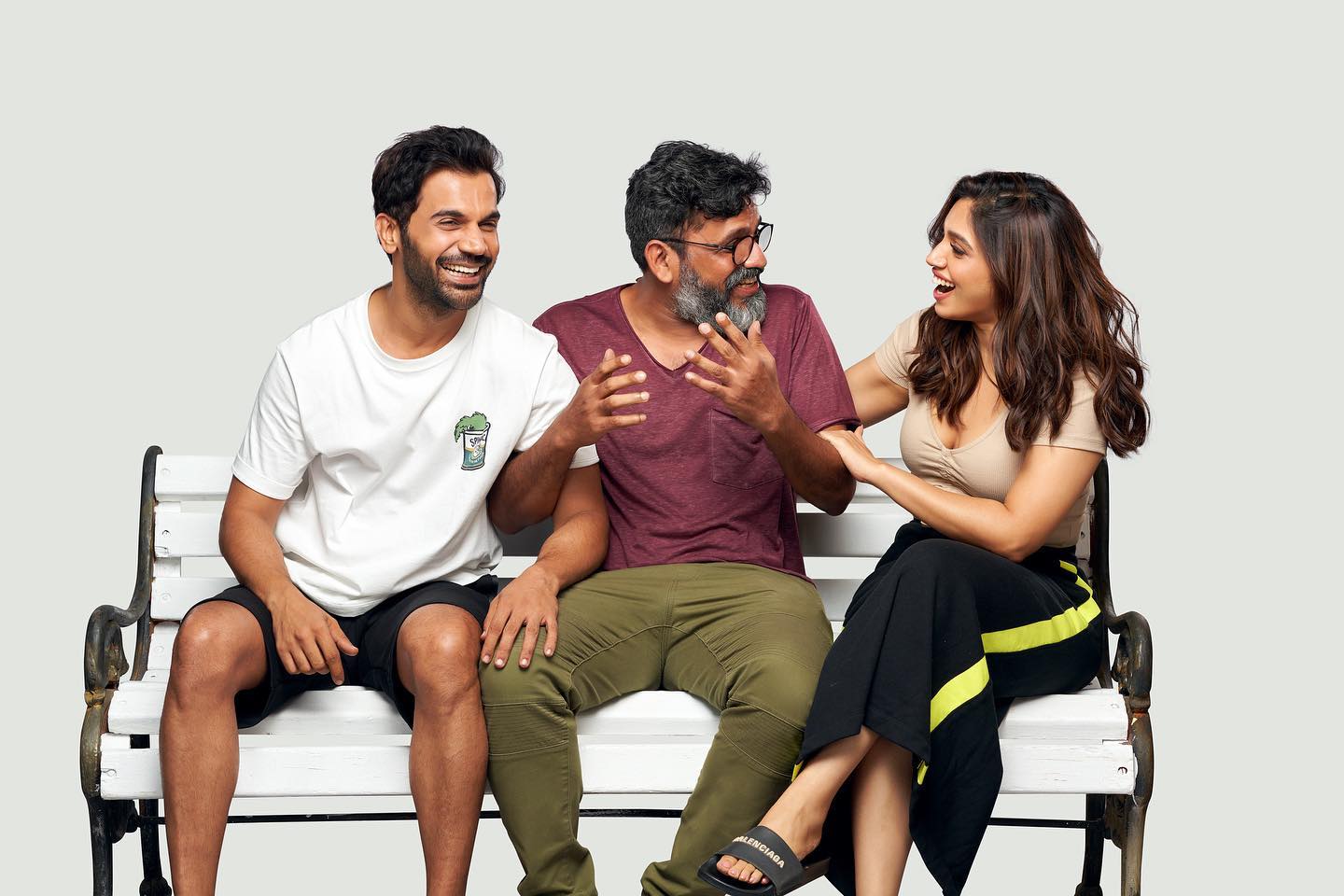 Badhaai Do Movie Cast and Crew: