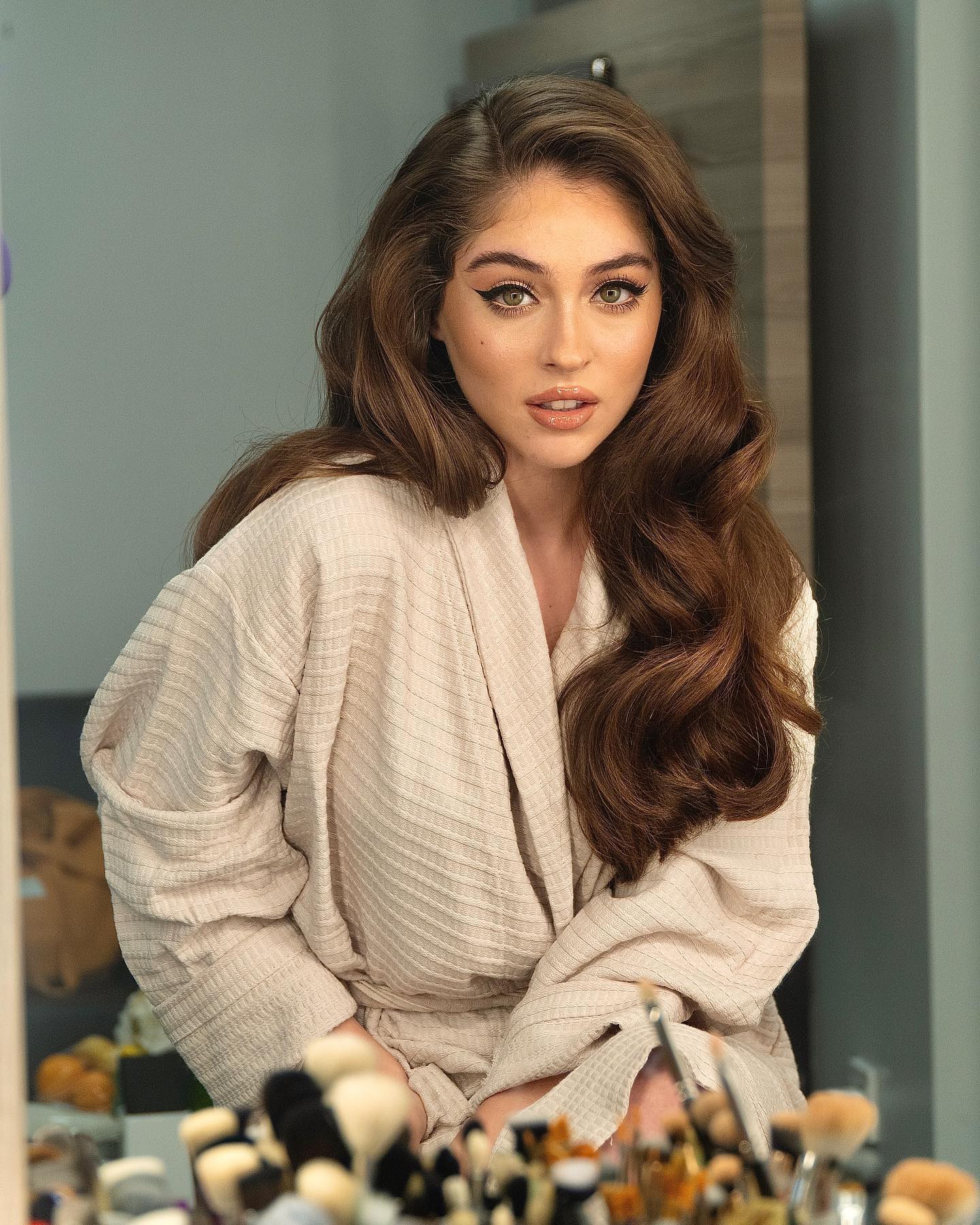 Cemre Baysel is a very beautiful, versatile, and talented Turkish actress. She is known for Don’t Let Go of My Hand (2018), Yesil Deniz (2014), and Baht Oyunu (Twist of Fate) (2021). She made her television debut in 2014 with a supporting role in Yeşil Deniz. 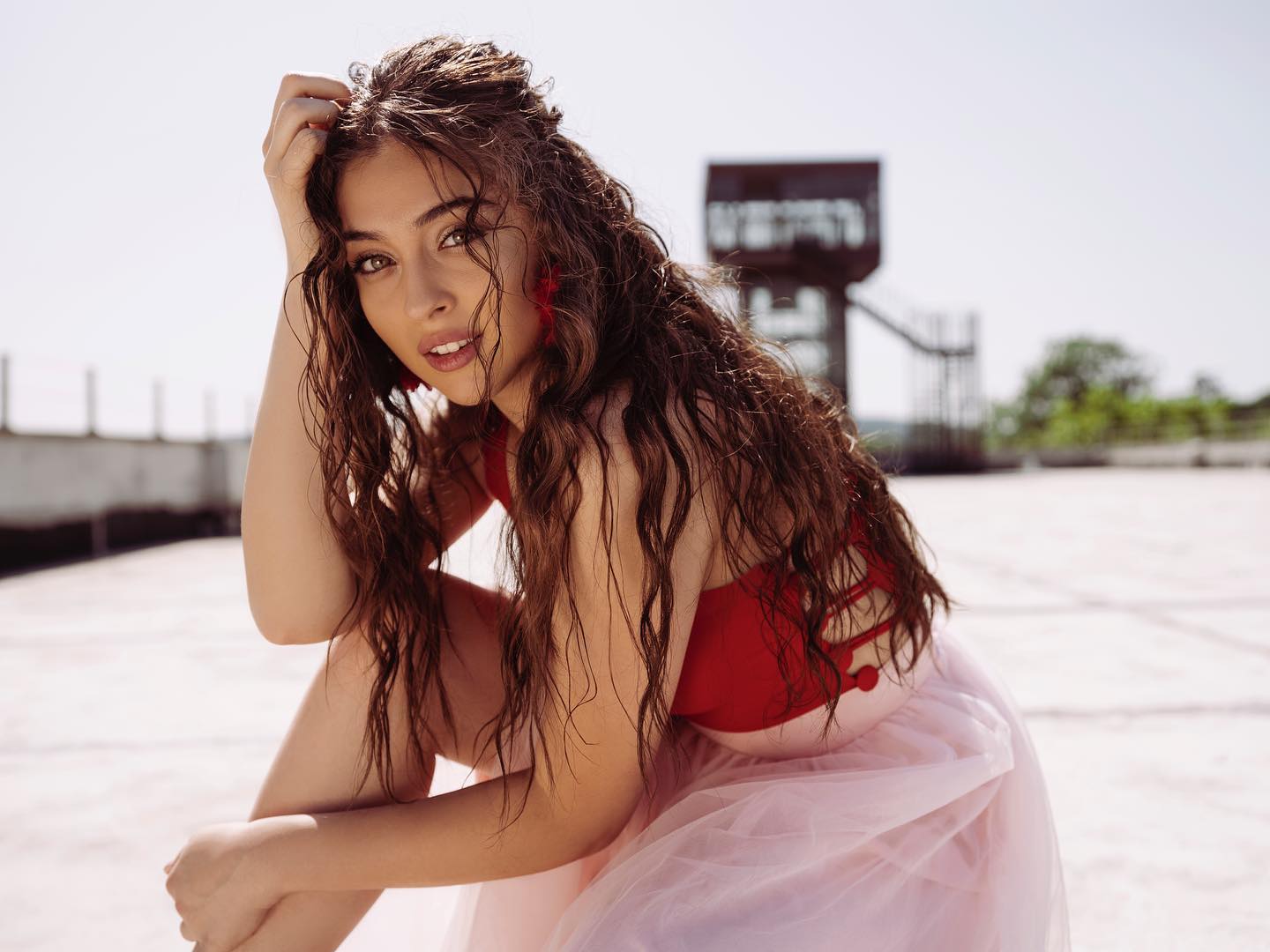 Cemre Baysel was born on February 5, 1999, in Izmir, Turkey. She completes her graduation in fine Arts from Ege University İzmir, Turkey. 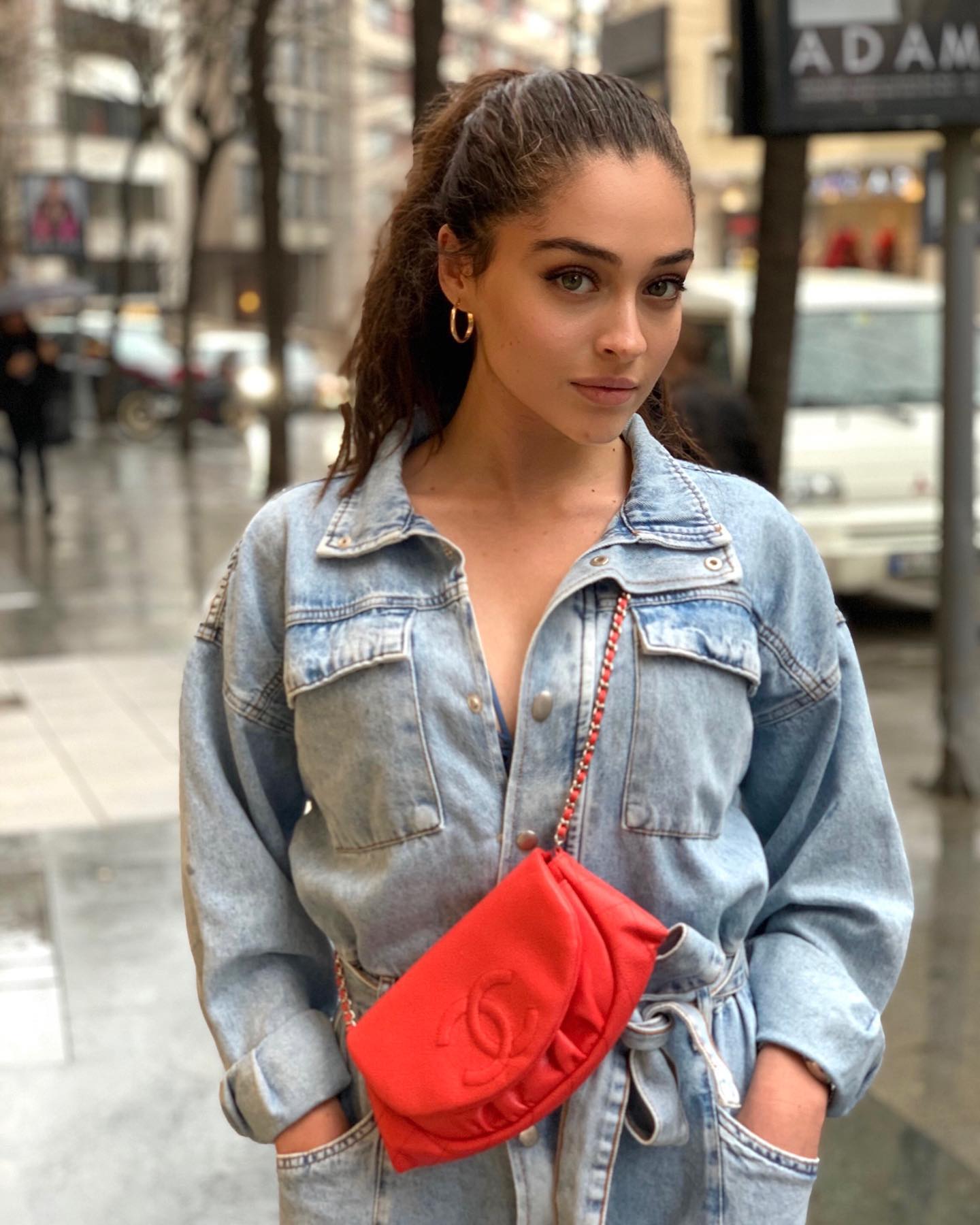 Cemre Baysel made her television debut in 2014 with a supporting role in Yeşil Deniz. She subsequently appeared in İsimsizler in 2017 before being cast in the historical drama series Payitaht: Abdülhamid as Firuze.

She rose to prominence through her supporting role in Elimi Bırakma between 2018 and 2019. She then had a minor role in the crime drama series Ramo.
In 2020, she was cast in her first leading role in the series Sol Yanım, which ended the following year. In 2021, she was cast as the lead female in the romantic comedy series Baht Oyunu opposite Aytaç Şaşmaz.

After becoming a celebrity, many rumors keep coming from time to time. Also, fans and followers are interested in their personal life.
Actress Cemre Baysel and actor Volkan Keskin had been together for a long time and had even heard of getting married. But now they are separated.
It was claimed that Baysel was with Aytaç Şaşmaz, her partner in the series Baht Oyunu and that her relationship ended for this reason. Both have not given any explanation about this.
Now Cemre is single, she is not in a relationship. She is currently busy with her work and career. She is so beautiful and hardworking that we wish her the best of luck for the future. 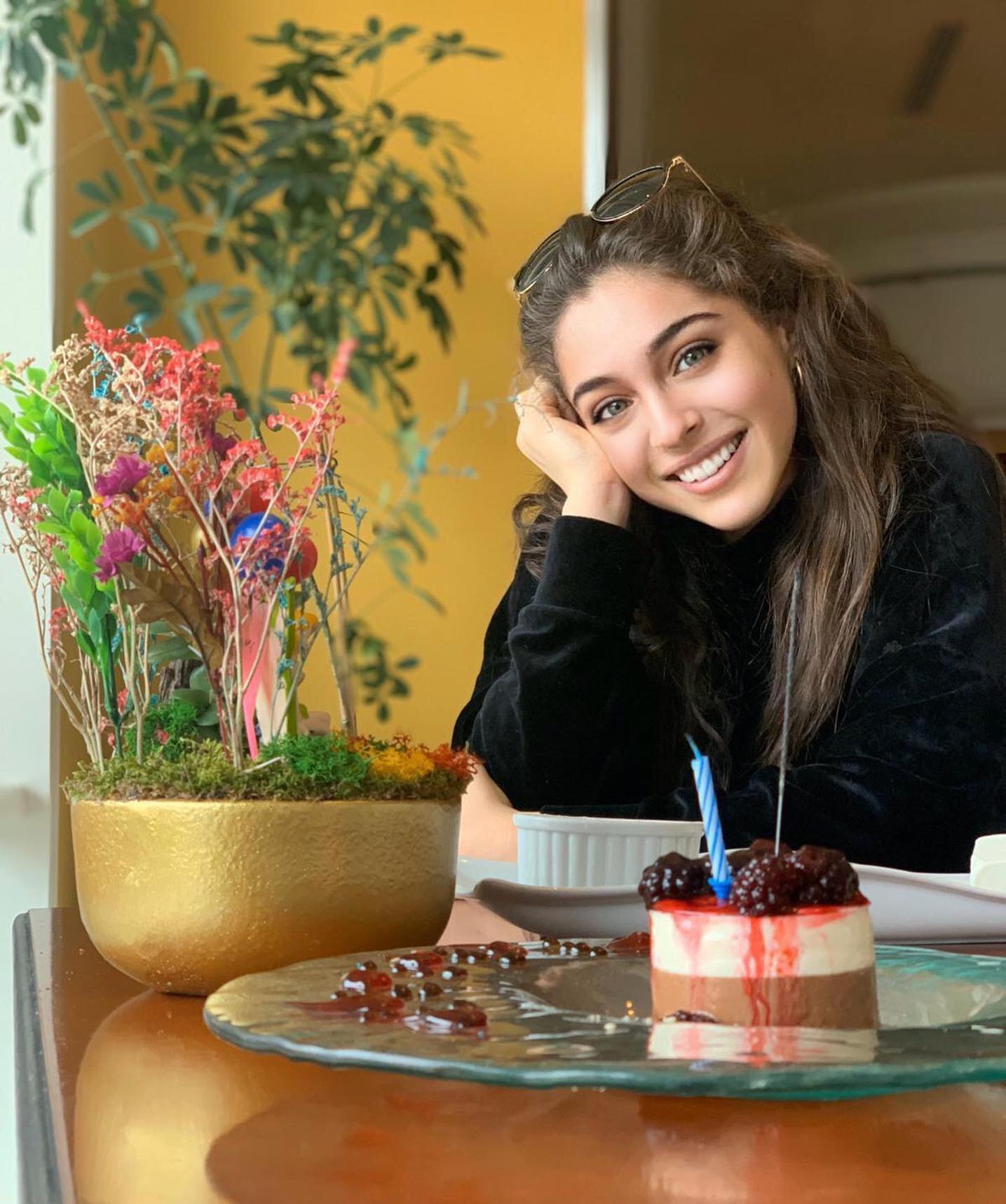